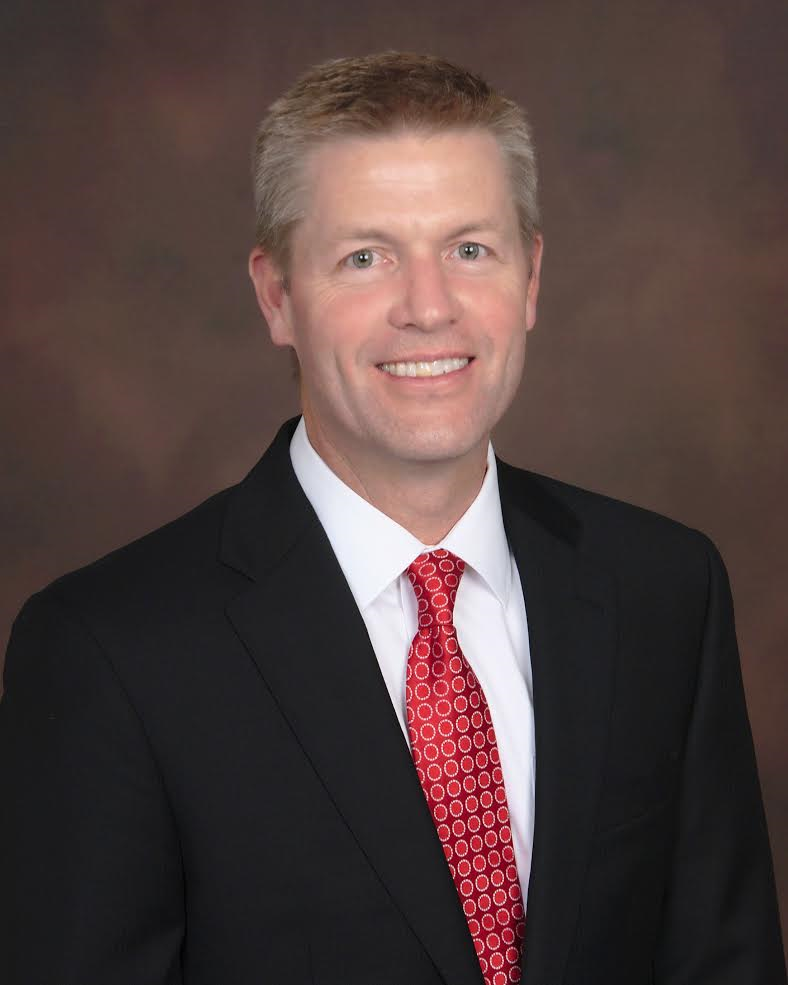 Dr. Lewis grew up in Utah County, and attended Brigham Young University, graduating in 1995 with a Bachelors of Science degree in Zoology. While at BYU, he authored a research paper entitled Refractive Surgery, which investigated emerging laser refractive techniques, including Photo Refractive Keratectomy, the precursor to LASIK, and was subsequently published in Insight.

He then attended the Southern College of Optometry in Memphis Tennessee and graduated cum laude in 1999 with his Doctorate of Optometry, and is a member of Beta Sigma Kappa for academic excellence. While at Southern College of Optometry, he was appointed as one of the few Student Ambassadors to represent the ideals of the college, and to assist with recruiting of qualified students. Dr. Lewis was then accepted into the residency program at the Eye Institute of Utah, where he supervised and trained interns from optometry schools across the country. While at the Eye Institute, he also gained expertise in ocular pathology and all types of pre and post surgical eye care, with special emphasis on LASIK. He currently holds appointment as adjunct assistant professor of optometry at the Missouri College of Optometry, and frequently is a guest lecturer at BYU.

In the summer of 2000, Dr. Lewis joined Dr. Roland K. Monson, at the Eye Clinic and Contact Lens Center in Provo, Utah. In that time he has become a preeminent eye care provider and is known throughout the United States. Dr. Lewis enjoys working with all types of patients, from pediatric to geriatric. Dr. Lewis and his staff take the time to make sure that children having their first eye exam have a great experience. He has keen interest is working with patients with complicated and hard­-to-­fit contact lenses due to astigmatism, keratoconus, trauma, refractive surgery or dry eye. His practice also includes working with patients who struggle with systemic diseases which can affect their eyes, including diabetes, high blood pressure, allergies and autoimmune diseases. He likewise provides service and education for patients who desire to correct their vision with LASIK, PRK, or intraocular contact lenses. Additionally, he cares for patients with glaucoma, cataracts, macular degeneration, eye injury, eye infection, and many other eye problems.

Dr. Lewis also speaks fluent Spanish, and enjoys working with people from all over the world. He has served on several humanitarian missions to Costa Rica and Mexico providing eye care through the Lyons Club, Red Cross and Volunteer Optometric Service to Humanity. When not in the office working with patients, Dr. Lewis enjoys spending time with his wife Angie and daughter Ashley. He enjoys coaching his daughter’s athletic teams, working as an advisor with community youth organizations, and finding new restaurants with his wife. 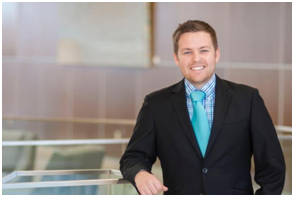 Dr. Smith is a Utah native and was born in Salt Lake City and lived the first 12 years of his life just north in Centerville. His family then moved to Allen, Texas (north of Dallas) where he lived for 2.5 years. Then he and his family moved to Meridian, Idaho (suburb of Boise) where he attended and graduated from Eagle High School. Dr. Smith attended one year of Brigham Young University before leaving for a two year LDS Church mission in Houston, Texas. Dr. Smith became fluent in Spanish when he lived in Texas and continues to use it daily.

Dr. Smith received further clinical training from the Salt Lake City Veteran’s Hospital where he learned to treat various ocular eye diseases. In addition to his work at the hospital, he received clinical training from Family Eyecare Specialists in a suburb of Boise, Idaho where he specialized in pediatric eye care, specialty contact lenses, and routine eye care.

Dr. Smith enjoys everything sports and can tell you facts about most sport teams. His allegiances are with the Utah Jazz, Memphis Grizzlies, BYU, BSU, and the Seattle Seahawks. He plays the guitar, has a great love for music, and supports as many bands as he can. Dr. Smith loves to read in his free time and his favorite author is Brandon Sanderson. He enjoys board games, escape rooms, and playing video games with his daughter.

Dr. Smith is very excited to join forces with Dr. Lewis and is ready to share his passion about eye care with his patients!

Find Us On The Map